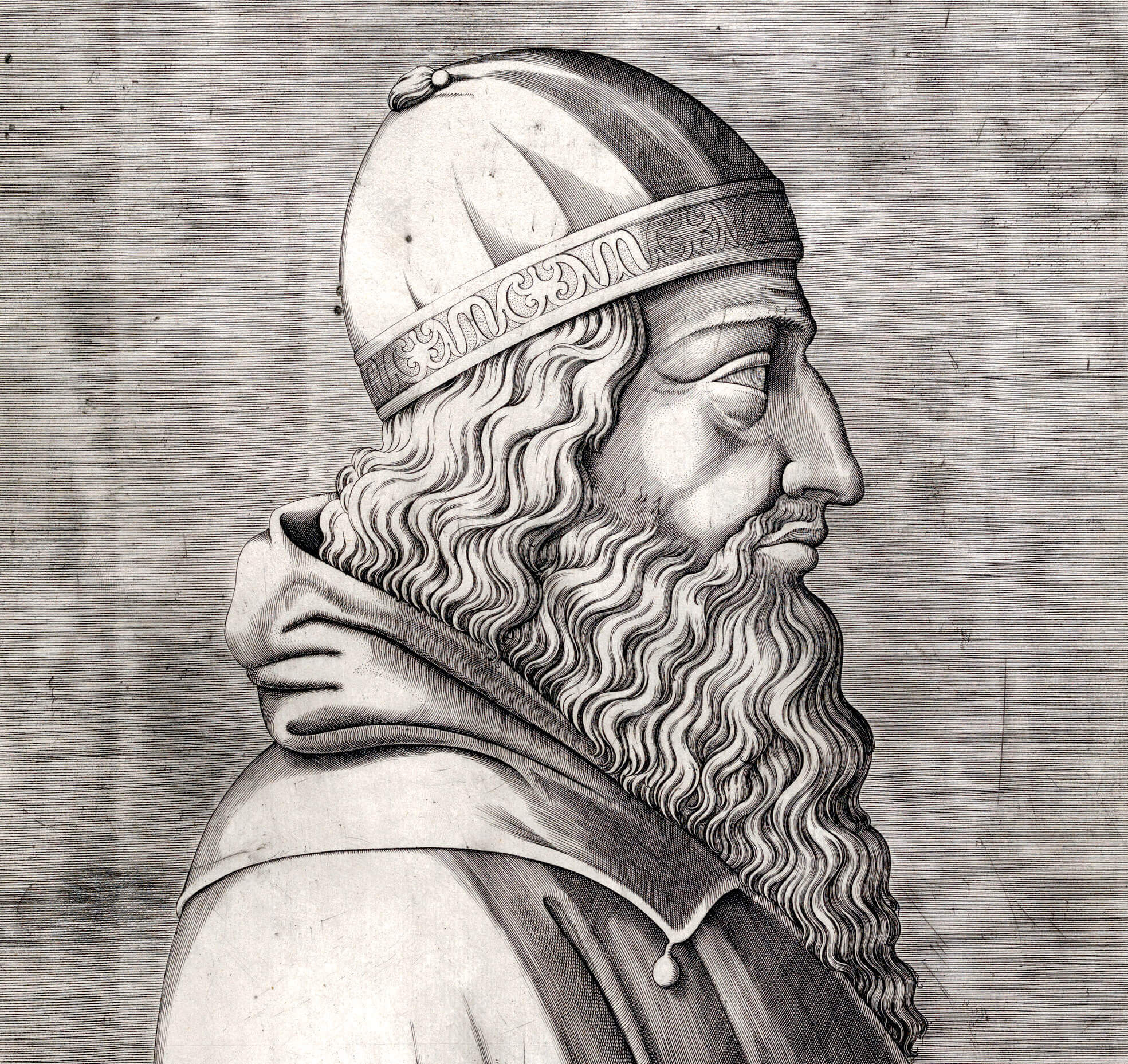 When we ask ourselves these questions, we are not just idly speculating about life. Instead, these are questions that we feel deeply and intensely. They have an existential weight behind them. After all, everything in human life—everything we think and do—seems to depend on the way that we answer these questions.

If you have ever been preoccupied with these questions, then you are not alone. They also preoccupied the Greek philosopher Aristotle (384 – 322 BCE). And in his Nicomachean Ethics, Aristotle takes these questions about the purpose, the point, or the end of human life, and he tackles them head-on.

About the Nicomachean Ethics

Before we launch into exploring how Aristotle goes about answering these questions, it is worth saying a bit more about the Nicomachean Ethics itself. The book is probably named after Aristotle’s son, Nicomachus (although, confusingly, Aristotle’s father was also called Nicomachus). Some have said that Nicomachus edited the work, thereby lending it his name; but the evidence for this is slim, particularly given that Nicomachus himself died young.

As a book, the Nicomachean Ethics*—*like many of Aristotle’s surviving works—reads somewhat sketchily. The book seems more like lecture notes than a final polished work for public consumption (there is evidence that the works Aristotle wrote for wider audiences were much more elegant). But for all this, the work is remarkably consistent and focussed. And it has remained influential down to the present day. 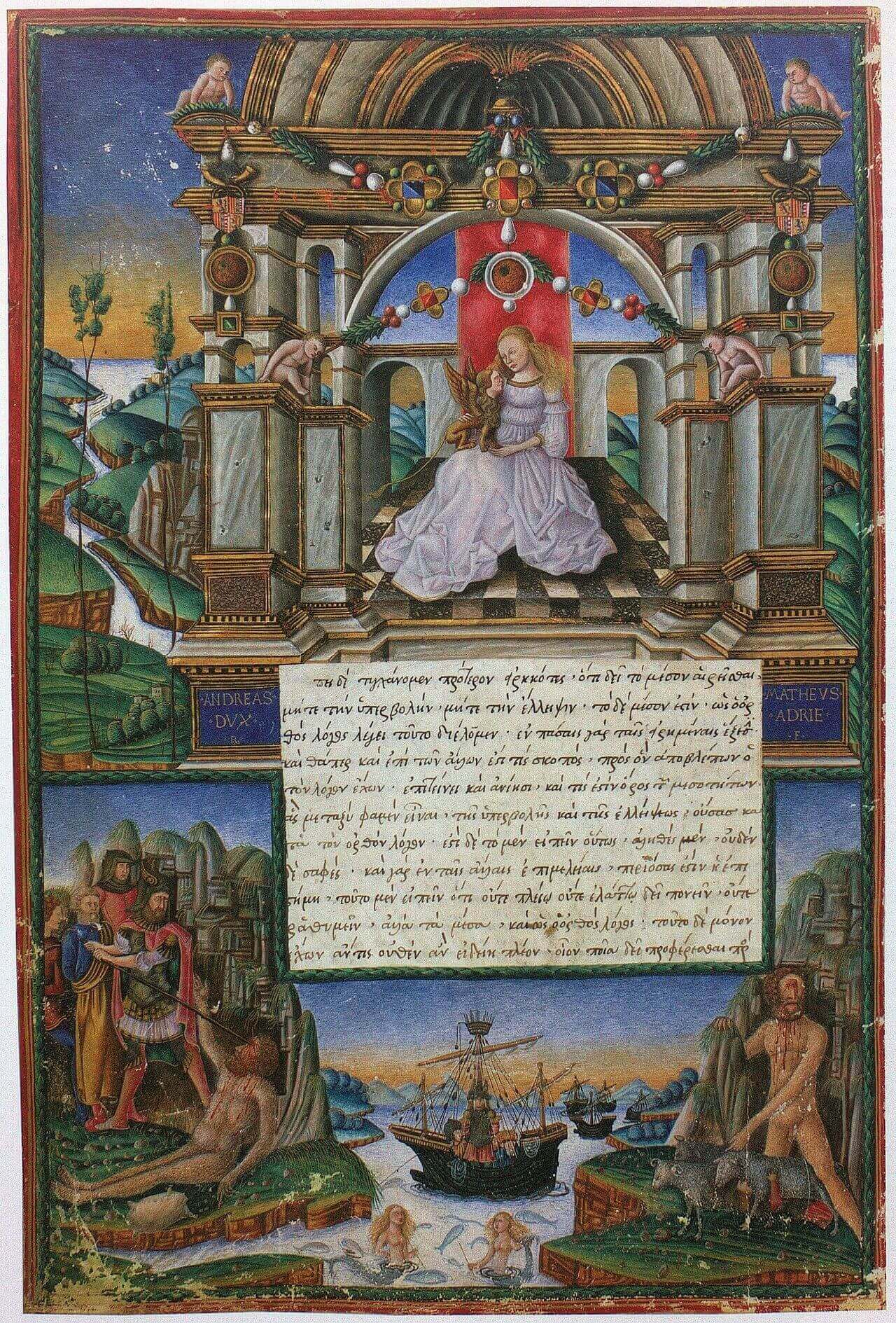 Aiming at the Good

The Nicomachean Ethics starts with a compelling assertion: that pretty much everything we do aims at some good.

Every skill and every inquiry, and similarly every action and rational choice, is thought to aim at some good; and so the good has been aptly described as that at which everything aims. (1094a).

But Aristotle observes that many of the things we do are done not for their own sake, but for the sake of something else. The goods that we aim at are often only temporary or transitional goods, steps on the road to some higher good. We work so that we can make money. We make money so that we can buy a house. We buy a house so that we can have shelter, a foothold in the world. And so on.

Often our desires are linked like this, as if they are a kind of chain: we want A so we can have B; we want B so we can have C; and we want C so we can have D… But these chains don’t go on forever. Eventually, you get to an endpoint. And that endpoint, Aristotle says, is happiness.

On Being Good Spirited

But what does Aristotle mean by happiness? He is not talking about enjoying our lives. Nor is he talking about the feeling of being happy, or having a life filled with pleasure. Instead, for Aristotle, happiness is about being able to fully express the excellence of human being. Happiness, he says, is the condition of “living well and doing well” (1095a).

The word that Aristotle uses for happiness is eudaimonia. In Greek, eu is a prefix meaning “good” or “well”, and daimon can mean “spirit”, “fortune” or “guiding spirit.” This is often translated as “flourishing.” The translation is imperfect. But it does at least bring home to us the idea that a good human life is a life in which—through living well and doing well—we fully express our human capacities. A flourishing grapevine grows strong and vigorous, doesn’t suffer from disease or drought, and produces bunches of excellent grapes. Similarly, a flourishing human life is a life where things go well for us, and where we bring forth excellent fruits. 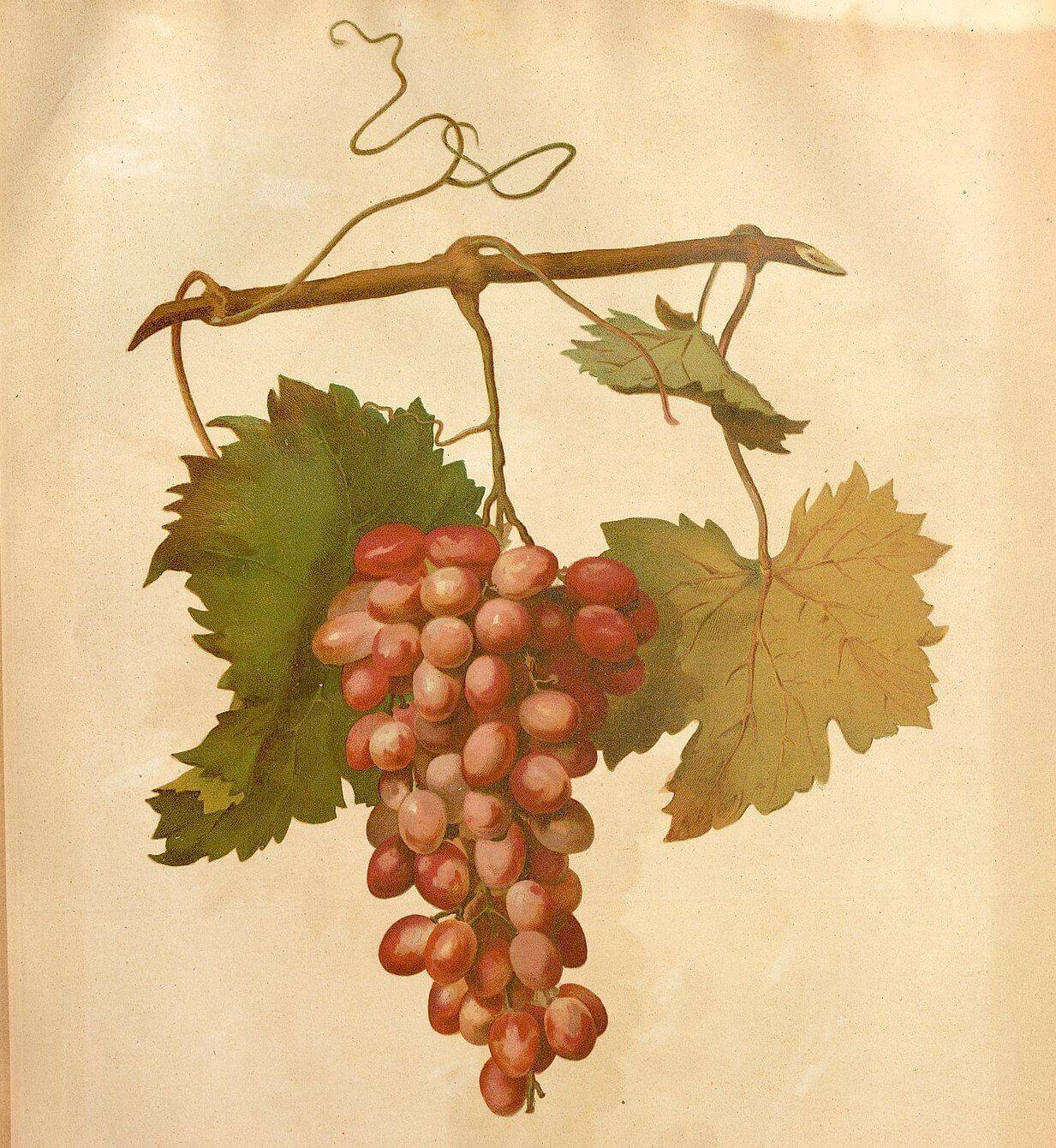 But what are these fruits? Up to this point, this may all seem still a little vague. And Aristotle himself admits that, at least at first glance, “saying that happiness is the chief good sounds rather platitudinous” (1097b). So what does it mean to live well and to do well?

So what does it mean to flourish as a human being? And who gets the chance to flourish? So far, it looks as if flourishing is something that we ourselves enact through virtuous action. We act well in society with others, guided by reason, virtuously using our human capacities in pursuit of the good. And when we do this, then we can be said to be happy and flourishing.

And here Aristotle is clear-eyed about the extent to which flourishing is a function of our social position.

Happiness obviously needs the presence of external goods as well, since it is impossible, or at least no easy matter, to perform noble actions without resources. For in many actions, we employ, as if they were instruments at our disposal, friends, wealth, and political power. (1099b)

This raises a question that Aristotle himself side-steps. If flourishing is the ultimate human good, it would seem to be an obviously good thing if as many people as possible could be said to flourish.

But if flourishing is important for human life, the question is this: how do we offset the inequities of fate and fortune to make sure that all can flourish, rather than the privileged few?

Should we cancel Aristotle? This piece from Agnes Callard on Aristotle’s views in contemporary perspective is worth reading, not least because it kicked off a whole load of interesting responses and rebuttals.

And here’s a broader-brush piece from the BBC on Aristotle and divergent approaches to happiness.