Mozi and the Challenge of Universal Love 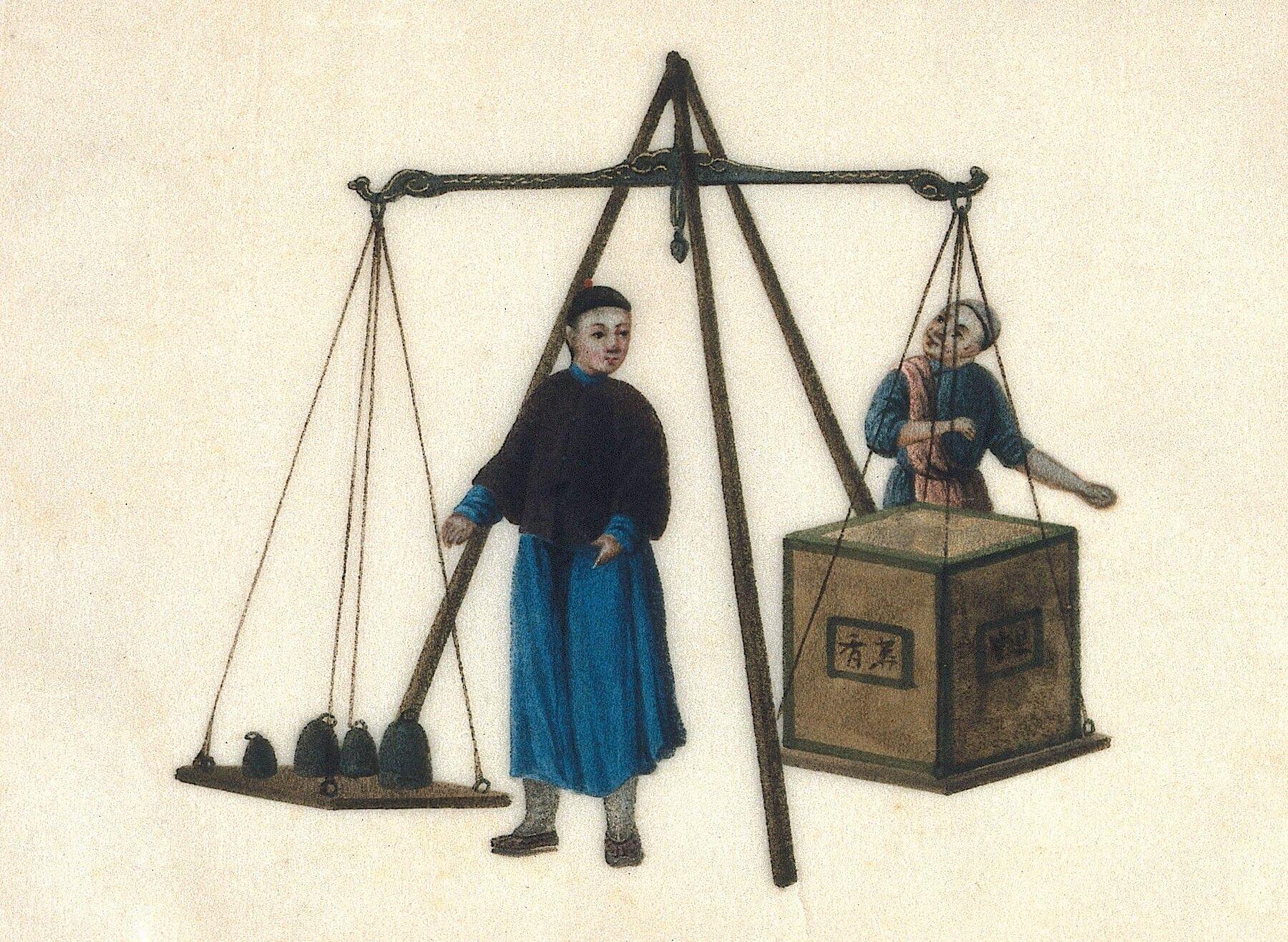 The philosopher Mo Di, more commonly known as Mozi (or “Master Mo”) lived sometime between the fifth and fourth centuries BCE. Although we don’t have a great deal of information about Mozi as an individual, the evidence suggests he was born, as was Confucius, in the state of Lu. Many later writers have suggested that he came from the artisan class, and thus was something of an outsider to the high society of Warring States China.

It has been suggested that Mozi was a wheelwright or a carpenter. The idea that he was a craftsman is attractive. As with Socrates over in Greece, this suggests that he might have been a thinker who knew something about practicality, who knew how to do stuff other than just philosophising.

It is certainly true that Mozi uses metaphors of craft in his writing to talk about the practice of philosophy. He uses the metaphor of the wheelwright’s compasses and the carpenter’s square as metaphors for what he calls “the intention of heaven” (tian zhi). But it is also clear that Mozi was conversant with the teachings of Confucius, and with the literary traditions of his time, and there are suggestions that he acted as an adviser to rulers. The translator Ian Johnston weighs up the evidence and concludes that:

Given the prominence of the school, the most plausible account of his life is that it was passed in travelling and teaching, with perhaps occasional periods in some official position in a particular state.‌‌‌‌The Mozi: A Complete Translation, p. 21

Whatever the case, it is generally agreed that Mozi died in advanced old age, some time at the end of the fifth century BCE, or the beginning of the fourth century BCE.

The tradition of philosophy initiated by Mozi is known in English as Mohism. The teachings of this tradition are collected together in a book simply known as the Mozi, which was compiled by the philosopher’s followers. The doctrines at the heart of Mohism were tian zhi or “the intention of heaven” and jian ai, which is usually translated as “universal love” or “inclusive care.”

During the centuries after Mozi’s death, Mohist philosophy was widespread and popular. The Confucian philosopher Mencius grumbled that “The doctrines of Yang Zhu and Mozi fill the world.”

But with the rise of the Han dynasty, Confucianism took centre stage, and Mohism went into decline. Nevertheless, of the seventy-one books of the original Mozi, fifty-eight still survive in one form or another.

The intention of heaven

For Mozi, the idea of the intention of heaven is the idea that the universe is, at the most fundamental level, morally constructed. Mozi argues that righteousness (you yi) is productive, contributing to the life of the world, while unrighteousness (wu yi) is unproductive. The world is constituted in such a way that rapaciousness, absence of care for others, and greed lead inevitably to “death”—to poverty, disorder and chaos.

This means that the task of a good ruler is to rule in accord with the underlying moral tendencies of the universe, to bring about a just and moral system of government.

This idea of the intention of heaven links in closely with one of the Mohists most famous doctrines, that of “universal love.” The term “universal love” or “inclusive care” is shorthand for a longer, more telling slogan: jian xiang ai, jiao xiang li, or “universal mutual love, connected mutual benefit.”

For the Mohists, benefit does not have to be a zero-sum game. It is possible to build a society that is characterised by universal mutual love and care, a society that will benefit all equally. Such a society is in accord with the intention of heaven. This makes it the maximally functional (or minimally dysfunctional) form of society. The Mozi puts it as follows:

For Mozi, the hallmark of this absence of care is a concern for one’s own benefit to the detriment of others. But when you balance a care for all equally, you are in accord with the intention of heaven.

The Confucians objected to all this. They argued that partiality is not a flaw, but is instead central to human care. The Confucian argument is that it is right and proper that we are more partial to our family than we are to strangers. This is not a shortcoming or a moral lapse. Instead, it is a guarantor of order. Within Confucianism, social order is based upon a network of interlocking relationships of care, each of different intensity.

But this differential care also brings problems in its wake. One such problem is nepotism, the overlooking of faults in those close to us, and the favouring of those with whom we have closer links (if you want to read more, read this piece on whether you should take your father to court for stealing a sheep). For the Mohists, this partiality is problematic. And universal love is the way to go.

But even if we accept the Mohist argument for universal caring, the question is this: how do we put in place a society characterised by this kind of universal love?

It is at this point that the Mozi makes an uncomfortable suggestion. To establish a society based on universal love, what is required is a system of sagely rule that impartially rewards impartiality, and equally impartially punishes partiality.

Now things like universal mutual love and the exchange of mutual benefit are both beneficial and easy to practise in innumerable ways. I think it is only a matter of not having a ruler who delights in them, and that is all.If there was a ruler who delighted in these things, and encouraged people with rewards and praise, and intimidated them with penalties and punishments, I think the people would take to universal mutual love and interchange of mutual benefit just like fire goes up and water goes down and cannot be stopped in the world.”‌‌‌‌The Mozi: A Complete Translation_, p. 163-5_

It might seem, at first glance, that the Mohists’ concern with universal love would translate into a kind of pacifism. But nothing could be further from the truth.

Instead, Mozi himself is said to have advised on military strategy; and the Mozi contains chapters on defensive warfare: from fortifications to walls and gates to weapons. Because if anything is worth protecting, as far as the Mohists are concerned, then it is universal love. Universal love might be a worthy goal. But the Mohist admission that it needs to be underwritten by intimidation raises uncomfortable questions about its viability.