Philosophy for the insatiably curious 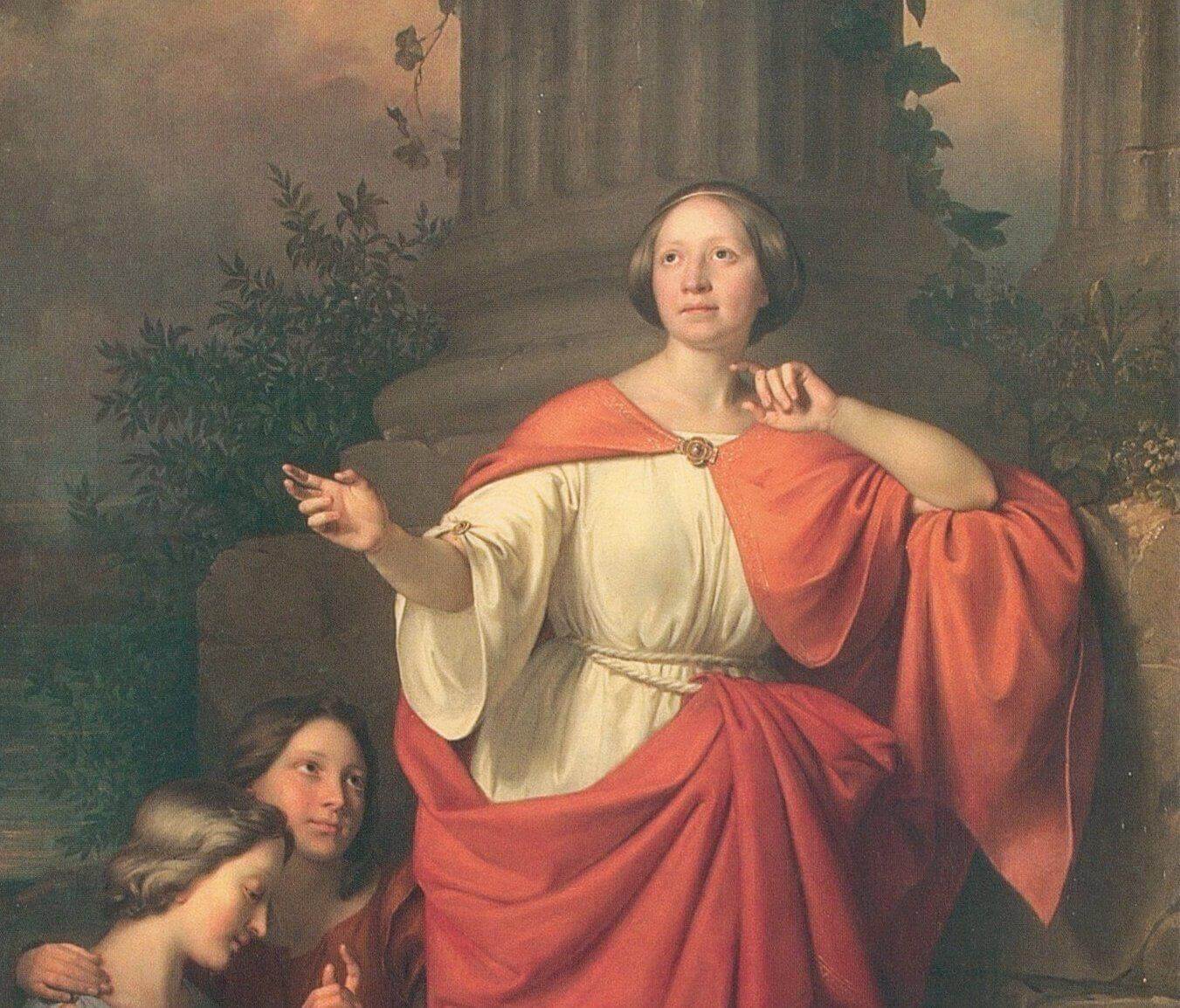 Diotima Climbs the Ladder of Love

Diotima was a teacher of Socrates, a priestess, and a philosopher of love. She appears only once in contemporary accounts, in the work of Plato; and for centuries, scholars have debated her historicity. But whether or not she truly existed, the ideas attributed to her are both subtle and powerful. 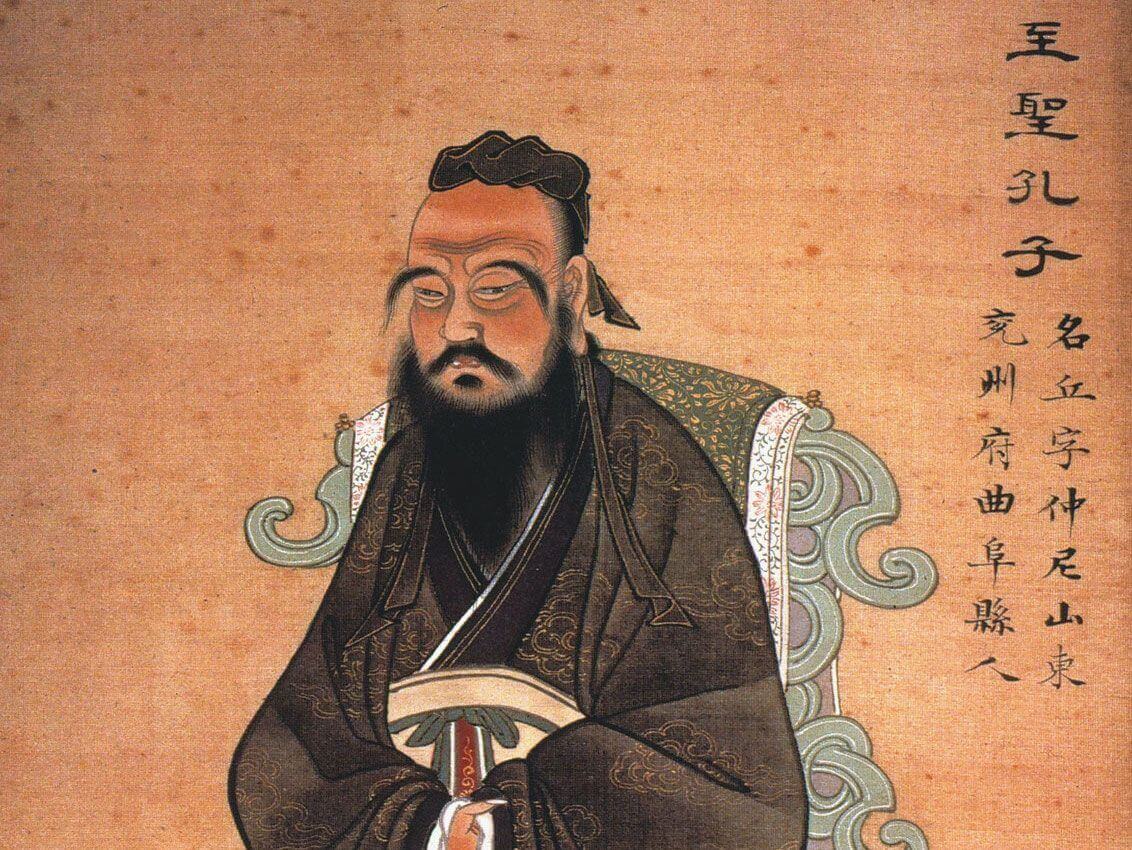 Confucius is one of history's most influential philosophers. His insights have shaped the cultures of East Asia and beyond for centuries. Confucius was a reformer who aimed to refashion society on the basis of justice and virtue. And yet, during his lifetime, his teachings were largely ignored.

Thales of Miletus on Appearance and Reality

Thales of Miletus has some claim to being the very earliest philosopher in the Greek world. He is famous for his claim that everything is made of water. As well as being a philosopher, he was an engineer, an astronomer, and an astute observer of the natural world. 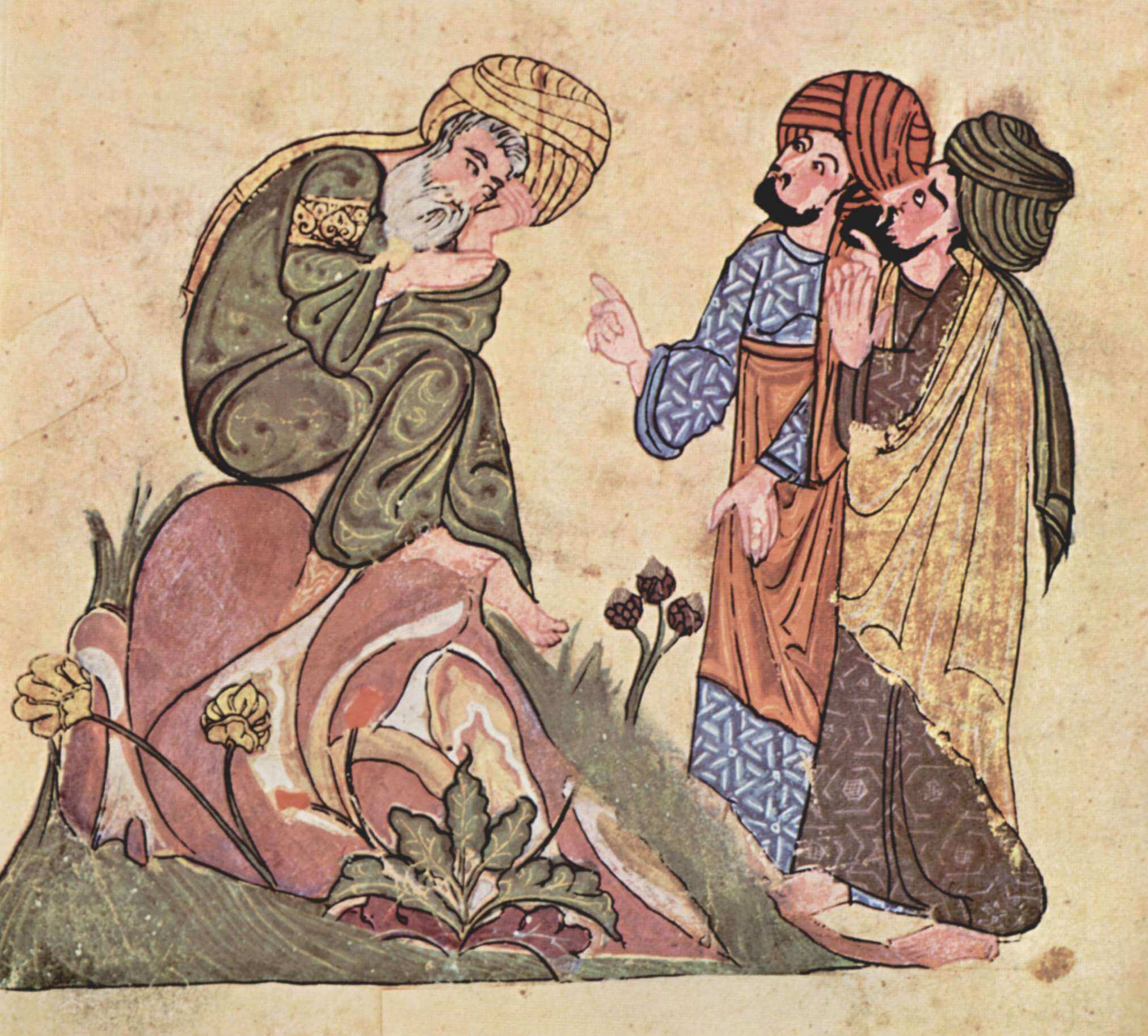 Socrates lived in Athens in the 5th Century BCE. He was the archetypal philosopher: a restless seeker after wisdom, a thorn in the side of the intelligentsia of Athens, a copious drinker, and a thinker who claimed that when it came down to it, he knew nothing at all.