Philosophy at the Chinbridge Institute 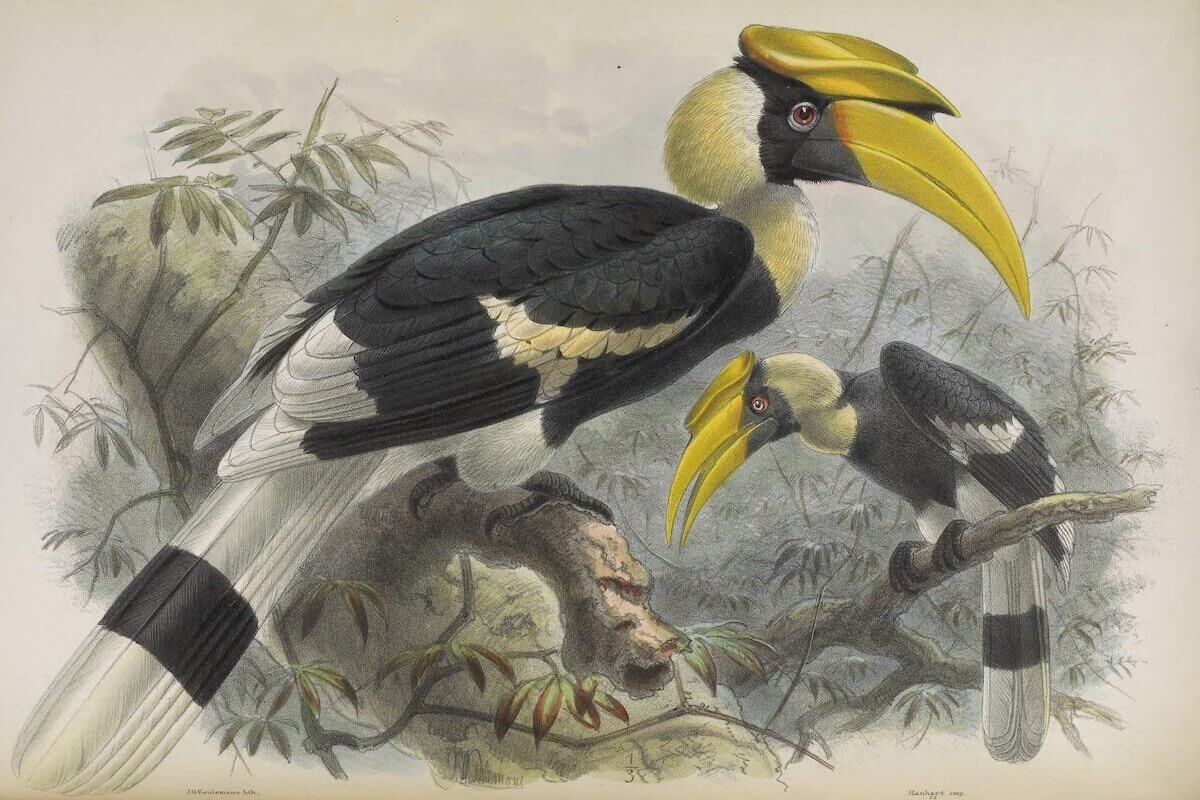 In 2022, Looking for Wisdom’s Dr Will Buckingham worked with the Chinbridge Institute in Myanmar on developing and delivering two curricula as a part of the institute’s diploma in politics and governance.

The first curriculum was an introduction to philosophy, taking a truly global approach to the pursuit of wisdom. Chinram - the traditional homeland of the Chin peoples - is divided between Myanmar, Bangladesh and India, so we studied the philosophical traditions of India and China, two of Chinram’s largest neighbours, as well as the European tradition.

The second curriculum was for a ground-breaking, first-of-its-kind course in Chin culture, history and identity. In this course, we explored everything from the colonial and contemporary Chin history, to the legends of Chin origins, in a time when the stones were soft.

In the beginning, when the stones were soft, all mankind spoke the same language, and there was no war on earth. But just before the darkness called Chun-mui came to the earth, God gave different languages to different peoples and instructed them to write on something else. While the Chin ancestors carefully inscribed their language on leather, the Burman ancestors, who were very lazy, wrote their language on stone, which was soft. However, soon after they had made the inscription of their languages, the ‘darkness’ came and the Sun disappeared from the earth. During the ‘darkness’ the stone became hard but the leather got wet. Before the Sun came back to the earth, and while the wet leather was still very smelly, a hungry dog ate up the leather, and in this way, the Chin ancestors lost their written language.

Drawing on anthroplogy, history, political science and archaeology, we asked what it means to be Chin today, and how it might be possible to imagine and reimagine Chin futures.