Desmond Tutu, Ubuntu and the Possibility of Hope 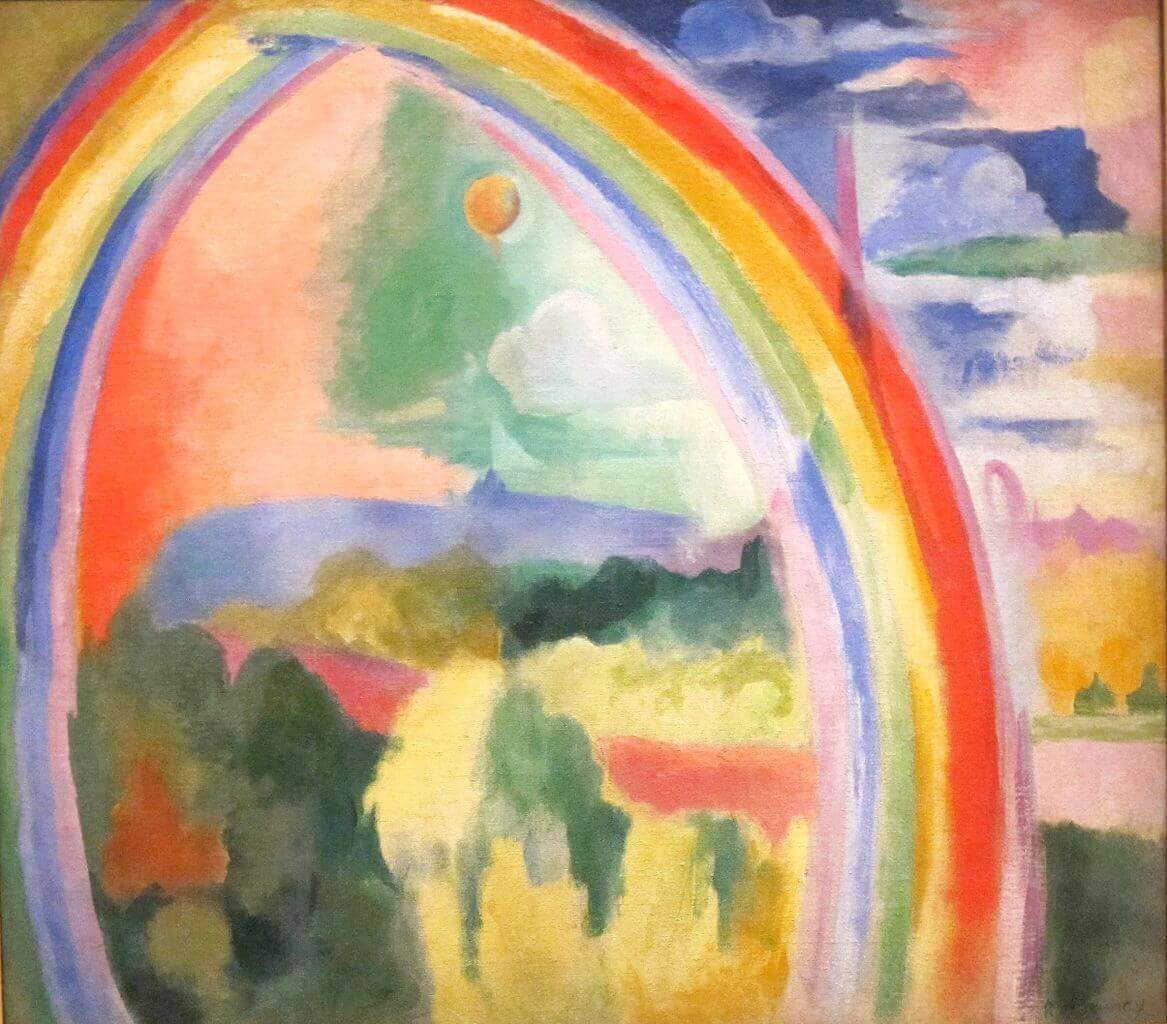 Tutu’s life was extraordinary, as is his legacy. Born in 1931 to Tswana and Xhosa parents, he studied theology in London before returning to his native South Africa, where he became a powerful voice in the fight against apartheid.

When I was growing up in the 1980s, Tutu was a familiar figure on the evening news: unstoppable, ebullient, fierce and uncompromising. In 1986, he was appointed Archbishop of Cape Town, and after the fall of apartheid, Nelson Mandela appointed him to the Truth and Reconciliation Commission. In his book No Future Without Forgiveness, Tutu wrote of how the Truth and Reconciliation Commission was an attempt to balance, “justice, accountability, stability, peace, and reconciliation” while attempting to set out a public account of the horrors of the apartheid regime. [1]

Since Tutu’s death, I’ve been thinking again about his work, and also about its philosophical underpinnings. Because Tutu was responsible for helping to disseminate and popularise a philosophical concept that has since become widespread (and has also lent its name to a popular distribution of the Linux operating system): and that concept, of course, is the concept of ubuntu.

I’ve been wanting to write more about African philosophical traditions for a while here on Looking for Wisdom. So, this seems to be a good time to launch into this idea of ubuntu, to ask what it means, and why it matters.

The term ubuntu (and its variants) is found in languages from the Bantu language family. It is made up of two parts: the root ntu, and the prefix ubu. The root means something like “entity” or “object”, while the prefix ubu (or mu) simply means “human.” So the term as a whole suggests the entity that is a human being. As such, it is both descriptive, in that it suggests what human beings are, and it is prescriptive, in that it suggests what human beings should be. Or, to put it in fancier philosophical language, it is both ontological (it talks about the nature of human being), and it is ethical (it talks about what it is for this particular being, human being, to be good).

Scholarly references to the term ubuntu and its equivalents go back to the middle of the twentieth century. And perhaps one of the most famously concise glosses of the term is that from the philosopher John Mbiti. For Mbiti, ubuntu can be captured by the idea “I am because we are, and since we are, therefore, I am.” Mbiti explained the concept like this:

Only in terms of other people does the individual become conscious of his own being, his own duties, his privileges and responsibilities towards himself and towards other people. When he suffers, he does not suffer alone but with the corporate group; when he rejoices, he rejoices not alone but with his kinsmen, his neighbors and his relatives whether dead or living. [2] 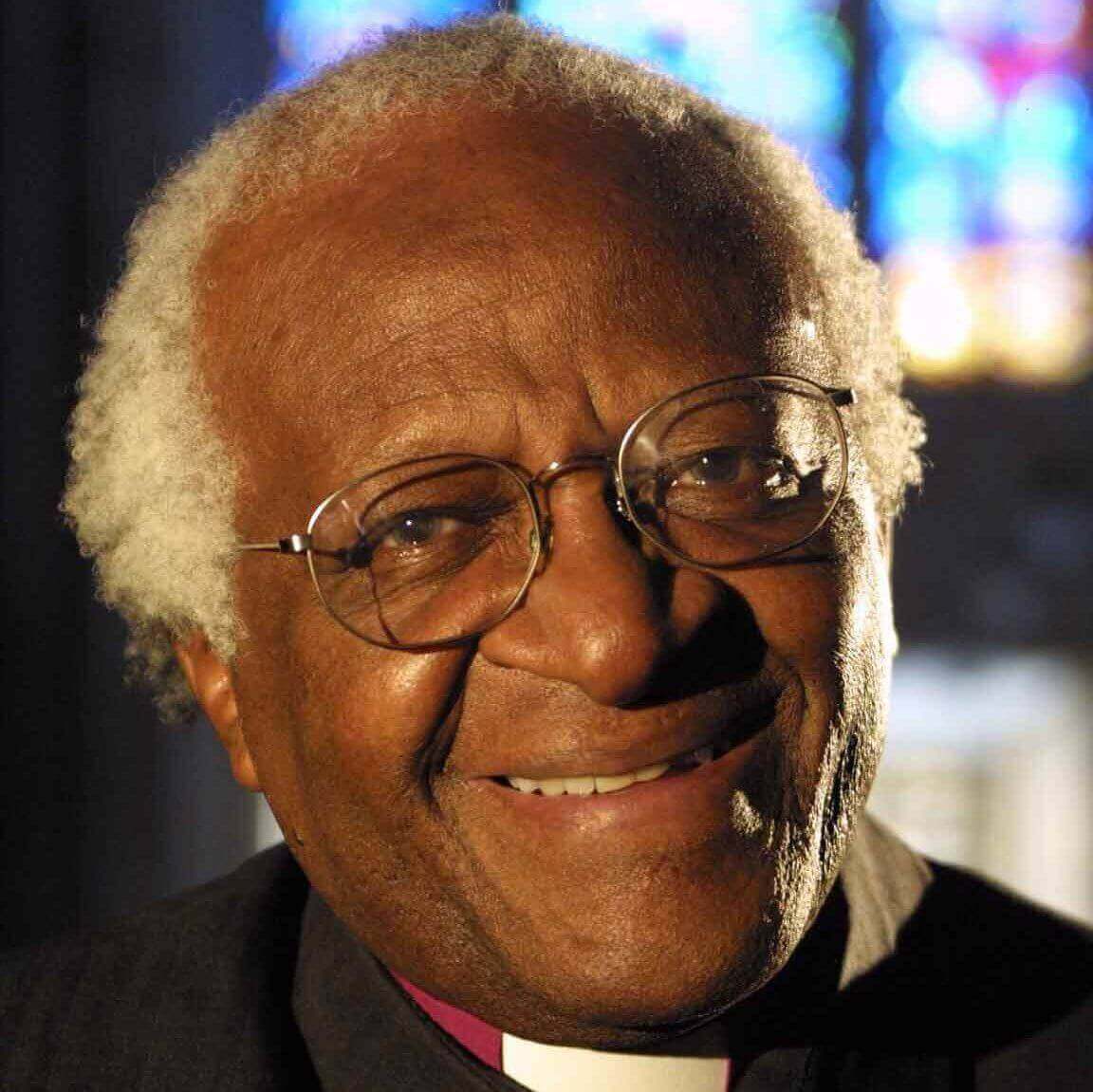 It is this reading of Ubuntu that became a central peg of Tutu’s own philosophy and theology. And while the idea of Ubuntu had deep roots in Bantu language-speaking communities, it was Tutu more than anyone who popularised the term, and gave it a contemporary religious, ethical, philosophical and political urgency. In his short essay, ‘Ubuntu: On the Nature of Human Community’, Tutu wrote as follows:

IN OUR AFRICAN weltanschauung, our worldview, we have something called ubuntu. In Xhosa, we say, “Umntu ngumtu ngabantu.” This expression is very difficult to render in English, but we could translate it by saying, “A person is a person through other persons.” We need other human beings for us to learn how to be human, for none of us comes fully formed into the world. We would not know how to talk, to walk, to think, to eat as human beings unless we learned how to do these things from other human beings. For us, the solitary human being is a contradiction in terms.

Ubuntu is the essence of being human. It speaks of how my humanity is caught up and bound up inextricably with yours. It says, not as Descartes did, “I think, therefore I am” but rather, “I am because I belong.” I need other human beings in order to be human. The completely self-sufficient human being is subhuman. I can be me only if you are fully you. I am because we are, for we are made for togetherness, for family. We are made for complementarity. We are created for a delicate network of relationships, of interdependence with our fellow human beings, with the rest of creation.

Recently, there has been a huge amount of philosophical work on the concept of ubuntu: far more than can be summarised in a short article. But for present purposes, it is worth looking at two aspects of ubuntu: the ontological aspect that asks what it means to be a person, and the ethical aspect that asks how we ought to live in the light of this.

The first aspect of ubuntu, then, is a claim about the nature of personhood. For those brought up in cultures that are relatively individualistic, it is easy to imagine that we are born as individuals, unique and distinct, and that we gather together into societies to help meet our individual needs: for company, for connection, for security, for material well-being. In this kind of view, individuals come first. They are logically prior to the societies that they form and the social contracts that they make.

But the notion of ubuntu turns this on its head, reversing this order of priority. First, there is society. And our uniqueness, individuality, and personhood are all born out of this social connectedness. Taking the perspective of ubuntu, it makes no sense to ask about how individuals come together to form societies. We are, all of us, irreducibly bound up in social connections, webs and networks of material dependence, language, myth, story, and imagination. Even if we retire to the mountains to live as hermits, we are still, at root, irreducibly social beings. And being a hermit is not a refusal of society, but instead simply another way of living in relation to society.

This is the ontological claim of ubuntu philosophy. Society is not just an add-on, or an afterthought, or a set of necessary and regrettable compromises. Instead, it is the cradle of our personhood. And this ontological claim seems to me to be plausible–far more plausible, in fact, than the idea that individual personhood comes first. Our being in the world, as the German philosopher Martin Heidegger once put it, is a being-with-others (Mitsein).

But ubuntu philosophy doesn’t just involve ontological claims. It also involves claims about how we ought to be, given that this is who we are. Here’s Tutu again,

In traditional African society, ubuntu was coveted more than anything else—more than wealth as measured in cattle and the extent of one’s land. Without this quality a prosperous man, even though he might have been a chief, was regarded as someone deserving of pity and even contempt. It was seen as what ultimately distinguished people from animals—the quality of being human and so also humane.

Those who had ubuntu were compassionate and gentle, they used their strength on behalf of the weak, and they did not take advantage of others—in short, they cared, treating others as what they were: human beings. If you lacked ubuntu, in a sense you lacked an indispensable ingredient of being human. [4]

But the idea of ubuntu holds a more radical possibility: the possibility of finding a way of living in society that augments the interests of everyone. This is an idea that goes beyond an ethics of consensus or accommodation, to an idea of mutual flourishing and uplift. And in this way, it offers a challenge to find new and creative forms of political organisation that might serve this mutual flourishing.

And if is something perhaps utopian in this, Tutu’s own example reminds us that it is not an easy or naive utopianism. It is, instead, a robust and tough-minded kind of hope. a determination to find better ways of flourishing as the determinedly, irreducibly social beings that we are.

A recent and accessible philosophical account of Ubuntu, try the edited collection by James Ogude, Ubuntu and the Reconstitution of Community (Indiana University Press 2019).

For an extraordinary, searing account of the work of the Truth and Reconciliation Commission, read Antjie Krog’s Country of My Skull: Guilt, Sorrow and the Limits of Forgiveness in The new South Africa, published by Three Rivers Press in 2000).