On the Virtues of Cats 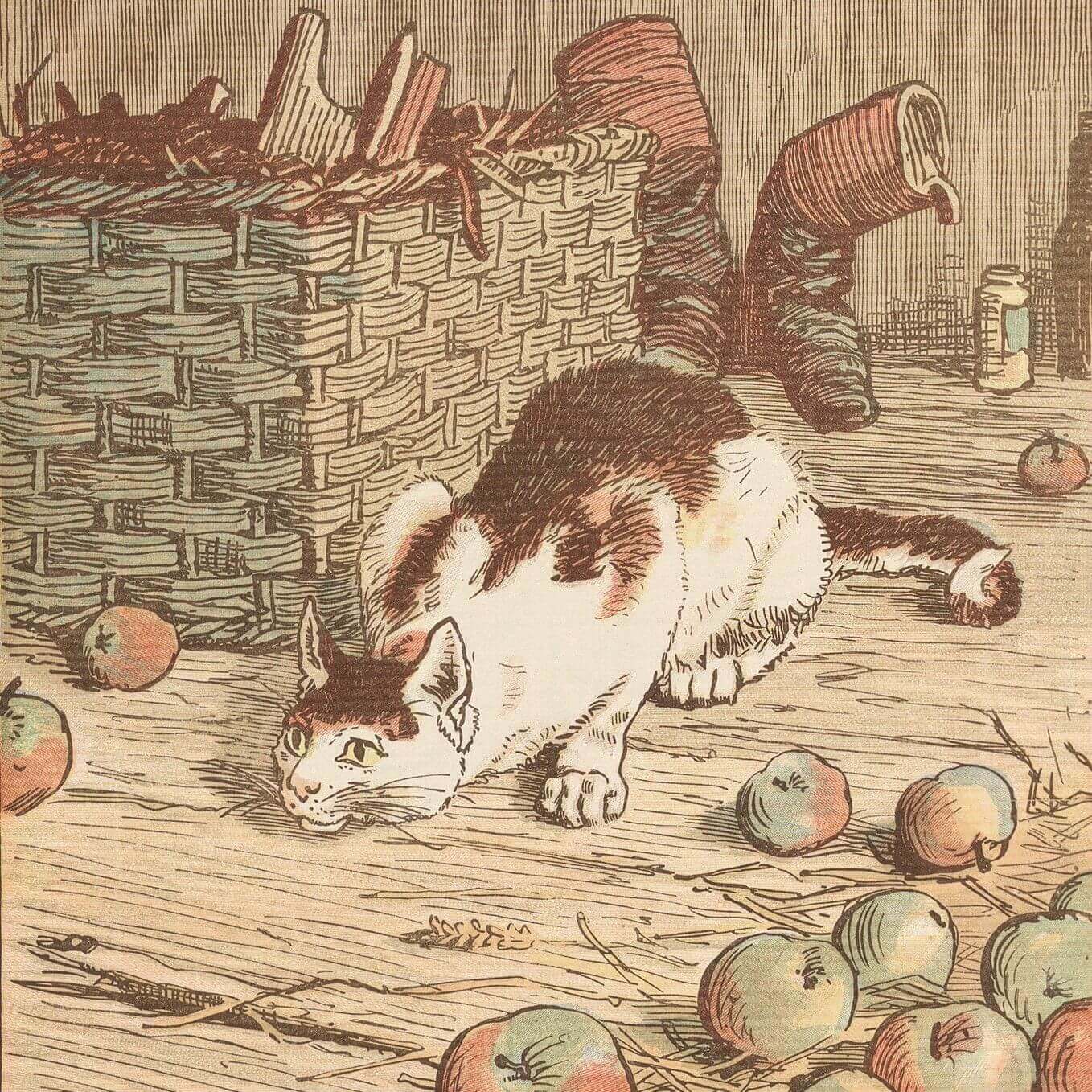 Two days ago, Aslan the foster cat moved in. He’s a big ginger and white beast, and he was found on the streets of Sofia, Bulgaria. He’s settled in well, and is now lording it over all of us here in Slaveykov Square. So I thought that was a good opportunity to read John Gray’s brisk and breezy new book Feline Philosophy: Cats and the Meaning of Life.

It might seem odd that Gray — famous for his philosophical pessimism — has decided to lapse into whimsy and write about cats. But Gray uses cat-being as a foil for talking about everything that is wrong with human-being. “Cats are arch-realists,” Gray writes. “Faced with human folly, they simply walk away…” And even if I found myself disagreeing with some of his conclusions, I was struck by the sharpness of his insights. This makes Feline Philosophy an entertaining read.

The philosophical cats of China

Gray draws on the traditions of Daoism to remind us humans of our creaturely nature — something of which cats do not need to be reminded. He argues that in Daoism, “Each individual animal, every single creature, has its own form of the good life” (p 28).

Having lived for years both with cats and with Daoist arguments, I can see that there is a good argument that cats could be seen as natural Daoists. Traditional Daoist ideas like “free and easy wandering" (xiaoyao you 逍遙遊) and “the usefulness of being useless” (wuyong zhi wei yong 無用之為用) sound like they could have been concocted by cats, or specifically to capture the essence of what it is like to be a cat.

Curiously, however, we don’t know if the ancient Daoists hung around with cats. There’s no clear textual evidence, and the first unambiguous Chinese reference to domestic cats only appears in a Buddhist text in the 2nd century CE. The Confucians, on the other hand, have a lot to say about cats.

This brings me to the brilliant essay, “Walking by Itself: The Singular History of the Chinese Cat”, by Timothy H. Barrett and Mark Strange, which traces the history of philosophical cats in China. Along the way, the authors take us from Buddhist charms against cat demons, through cat-based divination, to a Confucian debate about feline virtues, and whether cats can be said to be innately good.

The virtues of cats (and humans)

As I sit here contemplating Aslan’s many virtues, I find myself sentimentally drawn to saying, ‘yes, of course cats are capable of goodness! He’s only been here for two days, but Aslan seems both singular in his habits, and also unusually courteous. If pressed, I might even be tempted to say that he is a cat of uncommon virtue.

But even if he can be said to be virtuous, the question that really preoccupied the Confucians was this: is feline virtue innate? Or are cats good only because they hang around in the best of company? In other words, is Aslan virtuous (to the extent that he is) in and of himself? Or is he virtuous because he has lived with virtuous human beings some time in his troubled and mysterious past, and their virtue has rubbed off on him?

This feline philosophy debate draws on a long divide in Chinese Confucian philosophy between the followers of the philosopher Mencius (372 — 289 BCE), who argued that goodness was natural and innate, and the followers of Xunzi (310 — c. 235 BCE) who argued that goodness was artificial. When applied to cats, these two scholarly positions are represented by Han Yu (768–824 CE) and Sima Guang (1019–86).

Han Yu takes the same position as Xunzi. He makes the claim that cats, in their natural state, have no moral sense. But, he says, if they hang out with morally upright people, they can become artificially good. Cats, he says, “do not tend by nature towards kindness or propriety.” But they can become good if they happen to live in good Confucian homes.

A few centuries later, in the Song dynasty, the scholar Sima Guang argues that Han Yu is wrong. To prove it, Sima Guang sits down to write a biography of Shu, his thick-eared house cat, recording the animal’s many virtues. The biography begins with the bold claim that, “Humaneness, righteousness and celestial virtue are not only bestowed among humans; all beings have the nature of this consciousness.”

By the end of his argument, Sima Guang has concluded that cats can be innately virtuous or unvirtuous. But this has a further implication: it suggests that there is no moral hierarchy between human beings and other living things. If you follow Han Yu, feline virtue is only ever borrowed from the cat’s good (and presumably Confucian) owner. If you follow Sima Guang, cats can be virtuous in their own right. As the later philosopher argues, there are many people who know nothing of virtue, who are corrupt, or who are selfish: but when it comes to such matters, Shu the cat’s conscience is clear.

For me, however, I’m not entirely convinced. After reading Gray’s book, it seems to me that Sima Guang’s notion of morality is a little too human-centred to really account for cat-being.

Like a latter-day Socrates, Gray complains that “When people talk of morality they do not know what it is they are talking about” (p. 26). But instead of ditching the idea of virtue altogether, he argues for another notion of virtue that is potentially more promising, a notion that can cut across species. He resists the temptation to read human ethics into the animal world. Instead, he takes a broader view of ethics that can encompass ourselves, but also many other members of the animal kingdom.

Instead, the good life means living for yourself with the nature you have been given. To be sure, the good life requires virtues – traits and skills that make it possible to survive and flourish – but these virtues concern not only what we have been taught to think of as morality. They also include aesthetics, hygiene and the whole art of life, and they are not confined to human beings.In this understanding, ethics – from ethikos in the Greek language, meaning ‘character’ or ‘arising from habit’ – is found among non-human animals.Feline Philosophy, p. 27 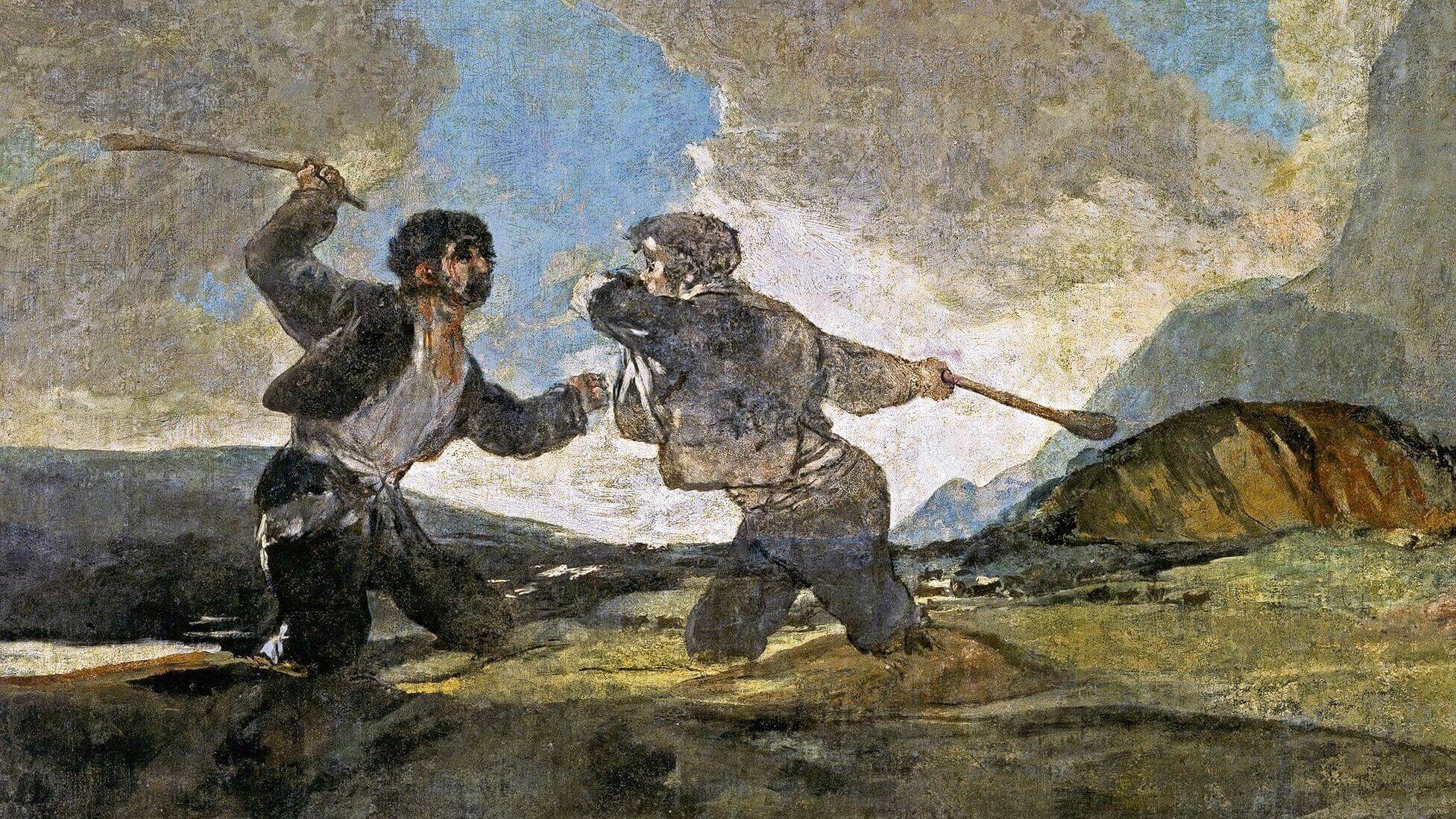 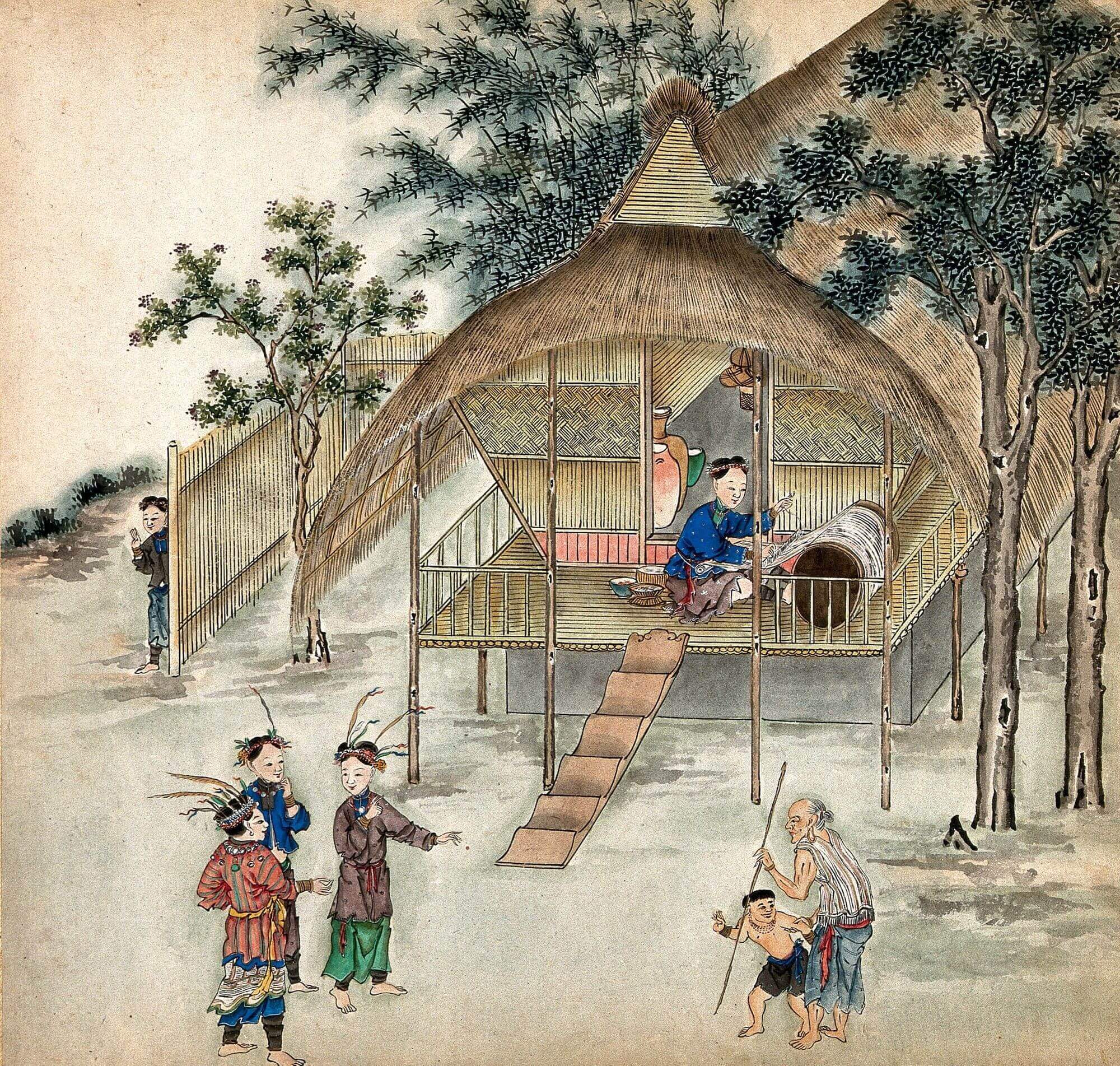 Weaving the Net of Argument

Three stories of women philosophers in the ancient world weaving arguments to challenge their male contemporaries. Gārgī Vācaknavī in India, Hipparchia in Greece, and Jing Jiang in China.