Zou Yan, Yin and Yang, and the Nature of Change 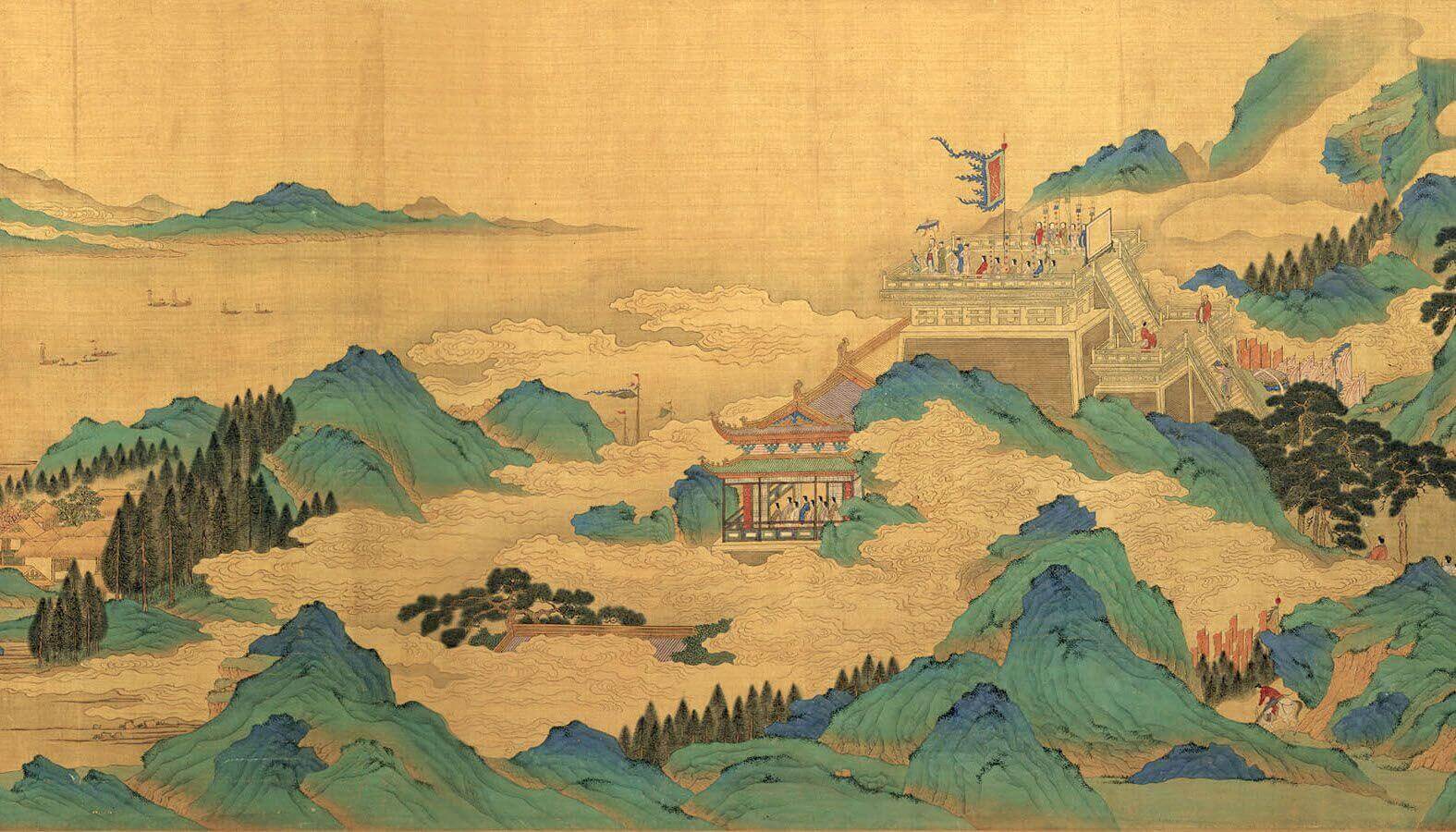 The philosopher Zou Yan (鄒衍) lived between 305 and 240CE. He is associated with the so-called Yin Yang School (yinyang jia 陰陽家), also sometimes referred to as the school of Chinese naturalism.

What biographical information we have about Zou Yan comes from Sima Qian’s Shiji or Records of the Grand Historian. The Shiji says that Zou Yan came from the state of Qi. His written output was considerable, and it encompassed everything from geography and natural history to history and philosophy. His approach to knowledge was inferential: in pursuit of knowledge, he said, one should first “examine small objects” and from this “draw conclusions about large ones.”

Interestingly, in the Shiji, Sima Qian writes considerably more about Zou Yan than about the now far more well-known Confucian philosophers Mencius and Xunzi. And there is some evidence that in the context of his time, Zou Yan was a more popular philosopher than the early Confucians. Some accounts say that when Zou Yan turned up at the city gates, the rulers of the city came out to welcome him – the kind of reception the ancient Confucians could only have dreamed of. [1]

Perhaps part of the appeal was that Zou Yan had a reputation for esoteric arts: he was recognised as a powerful fang shi (方士), an alchemist, magician, or diviner. And what ruler doesn’t need a friendly alchemist to help secure their rule?

We don’t know much more than this about Zou Yan’s life. But according to Sima Qian, Zou Yan was responsible for two ideas that have cemented his role in the shaping of traditional Chinese modes of thought. The first is the idea of yinyang (陰陽), which is familiar enough to have entered popular culture, not only in China but also globally. The second is the idea of wuxing (五行), which is sometimes translated as “five element theory.”

However, wuxing theory is not really about elements in the way that we might understand, for example, Empedocles’s view of the four elements. The word xing means “to walk” or “to do” and so is inherently active. This makes “element” a little too static as a translation. The wuxing are not the fundamental building blocks of reality. Instead, they are more like processes or phases, meaning that wuxing is better translated as “five phase”, or “five process” theory.

Using the ideas of yinyang and wuxing, Zou Yan argued that underpinning all the processes of the world, from the smallest to the largest, was a single model of change. This model applied equally to cycles of change in the natural world, and those within the realms of politics, culture and human thought.

So, what are yin and yang? At root, they are philosophical concepts that attempt to account for change. The term yin-yang as a pair goes back as far as the Book of Odes or Shijing (詩經), although there it is not given a philosophical gloss. The terms yin and yang also appear in the Daoist classic, the Daodejing, but only fleetingly. There is a single line that claims “the ten thousand things turn away from the shadow (yin) and embrace the light (yang)” (wanwu fu yin er bao yang 萬物負陰而抱陽). To my mind, this is not enough to support the later idea that these were philosophical concepts at the heart of the Daoist text. Instead, this looks more like a description of the light-seeking nature of natural phenomena: for example, how plants stretch out towards the sun.

If the Daoist roots of yin and yang are hard to fully establish, there are also no references to yin and yang as philosophical ideas in the earlier Confucian texts. And it is likely that the metaphysical use of these terms was developed as an innovation, either by Zou Yan himself, or at least around the time Zou Yan was flourishing. This gives some weight to Sima Qian’s claim that Zou Yan departed from the teachings of the ancients.

However, by the Han dynasty, yinyang theory was everywhere, and had become an integral part of Chinese thought, which it remains down to the present. In this yinyang scheme, the two poles of yin and yang exist in a relationship of creative tension and mutual production. Yin and yang exist in opposition, but they both give rise to each other and overcome each other. Yang correlates with activity, sunlight, the sun and also (the gender politics of yinyang theory are decidedly questionable) maleness; meanwhile, yin correlates with passivity, shadow, the moon, and femaleness. At the centre of everything is the mutually productive interplay and tension of yin and yang.

So what about wuxing or “five process” theory? The five processes or wuxing are enumerated as wood, fire, earth, metal, and water. You could see these as representing different qualities of process. More technically, they are seen as representing five kinds of qi (literally “breath”) that underpin the things of the world as they pass through their various transformations.

Later thinkers developed wuxing theory into a complex set of phase changes. In these systems, each of the wuxing was said to give rise to, or produce, the next, according to the following pattern:

Additionally – in a rock-paper-scissors fashion – each phase could also be seen to conquer or overcome each other, as follows:

This seems strange. But one way of thinking about this is that in this model, the processes of change at play in the world have different qualities (an idea we have seen also in Aztec philosophy). There are different kinds of change – things change in different ways, according to different rhythms – and understanding change involves getting to grips with this complexity.

A map of everything (and nothing)

From the Han dynasty onwards, this system became increasingly elaborate as a way of trying to map and understand the processes of the world. The five phases could be mapped onto almost everything: compass points, dynasties, flavours, colours, emotions, internal organs, planets, seasons and so on.

The obvious trouble with such ways of mapping the world is that schemes such as this risk obscuring as much as they reveal. By shaping all phenomena whatsoever to fit into an increasingly elaborate metaphysical framework, we risk bending the world out of shape or closing ourselves off to phenomena that don’t fit the scheme. Or else, in our eagerness to map everything onto this scheme, we find ourselves losing the ability to see anything other than this elaborate framework, regardless of its truth value.

However, this is only one side of the story. Because it is also true that for centuries yinyang and wuxing theories provided a creative impetus for everything from the medical sciences to the arts. Not only this, but in his claim that everything, from small to large, can be understood within a naturalistic framework, Zou Yan has been claimed to be the founder of scientific thought in China.

Robin Wang’s essay on the Internet Encyclopedia of Philosophy is worth reading.